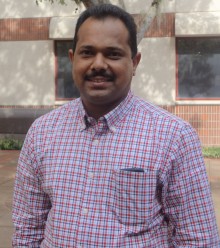 He completed his PGY-1 Pharmacy Practice Residency at Cincinnati VA Medical Center and joined UF Health in 2012. His areas of interest include cardiology, endocrine disorders and infectious diseases. After graduation, he spent six years pursuing an interest in nuclear pharmacy. A desire to practice as a hospital pharmacist brought him back to UF Health Shands Hospital, where he worked as a staff pharmacist for two years prior to completing a pharmacy practice residency from 2010-2011. His interests include cardiology, infectious disease and diabetes. 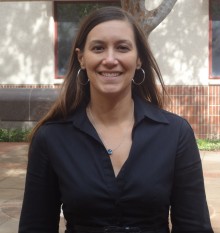 She has previously served as a staff pharmacist as well as Operations Coordinator at UF Health Shands Hospital. Her interests include medication safety and quality improvement in the adult medicine population.